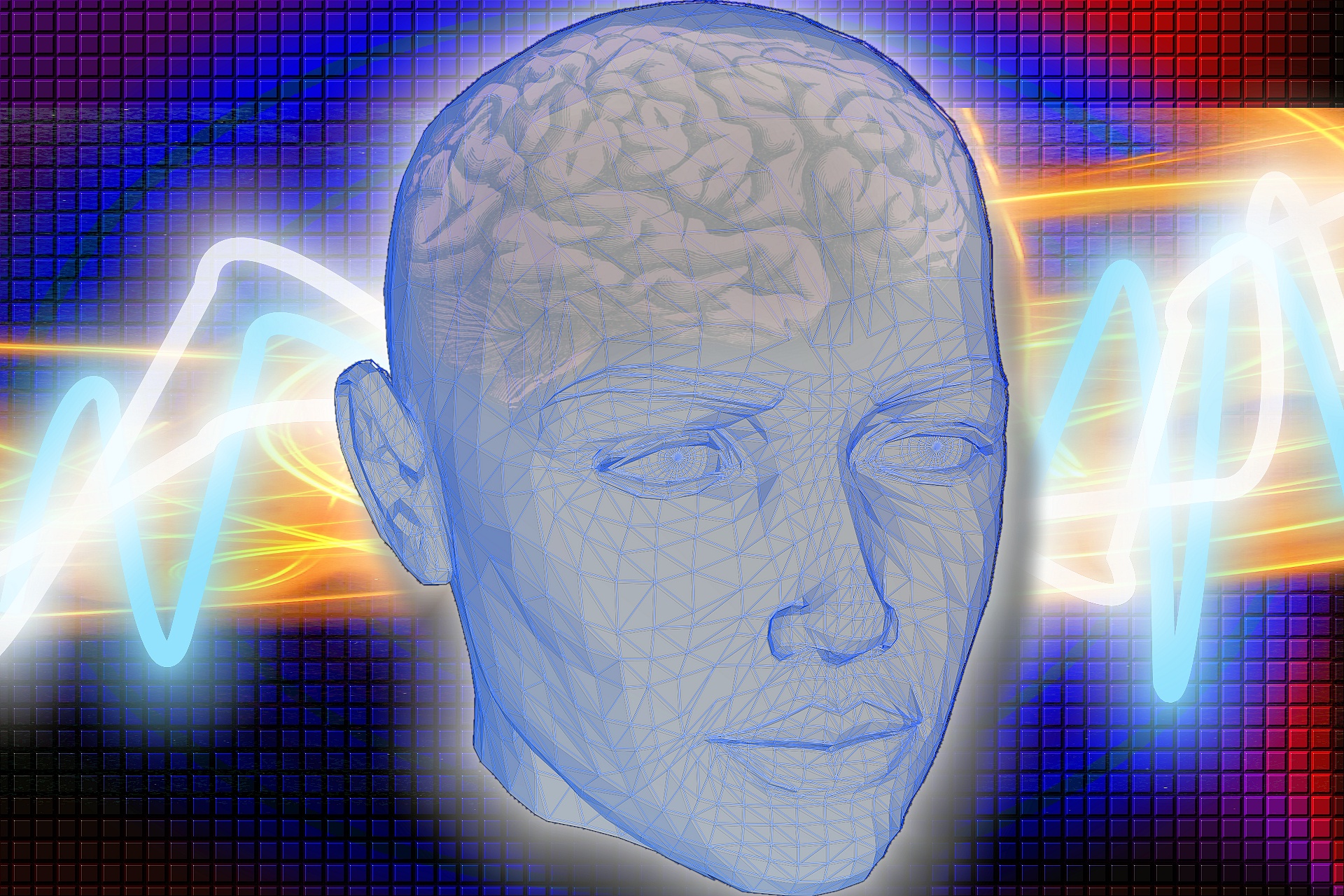 Traumatic brain injury (TBI) happens when some kind of external force, such as a heavy blow to the head, causes damage to the brain cells. TBI can be broadly classified as a blunt, penetrating, or blast injury. A blunt injury happens when the brain has collided with the hard surface of the skull and is common after falls, assaults, car crashes (which contribute to around 50% of cases), and crush injuries. A penetrating injury is when an object pierces the skull and the protective membranes covering the brain and is usually caused by a gunshot or stabbing.  Blast injuries are most often seen in areas of warfare and are caused by a combination of external forces including high-decibel sounds. Although there are numerous ways to classify TBI, the Glasgow Coma Scale (GCS) is frequently used to classify injuries based on the level of consciousness by measuring motor (precise movement of muscles), verbal, and eye responses.1 Scores from each category are added together to give a total ranging from 3 to 15. Scores of 13–15 are classed as mild or minor and have a mortality rate of 0.1%, while moderate scores of 8 or 9–12 have a mortality rate of around 10%. A score of less than 8 or 9 is classed as severe, and the mortality rate is around 40%.

Around 1 million people in the UK sustain a head injury each year (this estimate includes isolated facial trauma).2 Most cases (around 80%) are mild and the patient is treated and released from the A&E without being admitted. Mild cases will generally be symptom free within two weeks and are less likely to suffer long term effects. Among the other 20%, 6% will have some kind of permanent disability and about 3% will die.2

What kind of effects can be caused by TBI?

Although most people recover well after a brain injury, some will be left with a long-term or permanent disability. The type of disability depends on the area of the brain affected and the severity of the injury. Some possible effects of TBI include:

In cases where a disability persists, appropriate rehabilitation therapies can help the brain learn new ways of doing things and minimise the long term effects of the injury.

Visual disturbances or loss after TBI

Symptoms of visual disturbances after a TBI vary widely and are not always correctable. Even after a minor TBI, a person might experience blurred or double vision, dizziness, and balance problems or even spots of vision loss. However, in most cases these symptoms will disappear relatively quickly without further problems. Some people who experience more severe TBIs will be left with permanent or long term problems with their vision. Blindness in one eye might occur from an injury to the eye itself or from injuries to the skull or face that damage the optic nerve.3 The three most devastating long term effects on vision are:4

Can vision disorders after TBI be treated?

Although long term vision disorders after TBI including diplopia and balance disorders can be difficult to treat, there are a range of rehabilitation options available.  Lenses, prisms, and other techniques such as patching may be used to help alleviate diplopia, while neuro-optometric therapy5 can help to address problems with vision balance. In people who have hemianopia or quadrantanopia, Vision Restoration Therapy (VRT) can help improve visual sensitivity and even reduce the size of the deficit. VRT was designed to treat vision loss after stroke and brain injuries, such as TBI, and is clinically supported by decades of research and 20 clinical studies. Read more about the science behind VRT here. NeuroEye Coach (NEC) is a compensatory therapy designed by NovaVision to teach people to make better use of their eye movements—a common problem after TBI and strokes—and can have a very positive impact on daily activities.

Download the NeuroEyeCoach demo to get a feel for how the program works. Or take a simple online vision test to find out if you have a vision problem that might be helped by Vision Restoration Therapy.