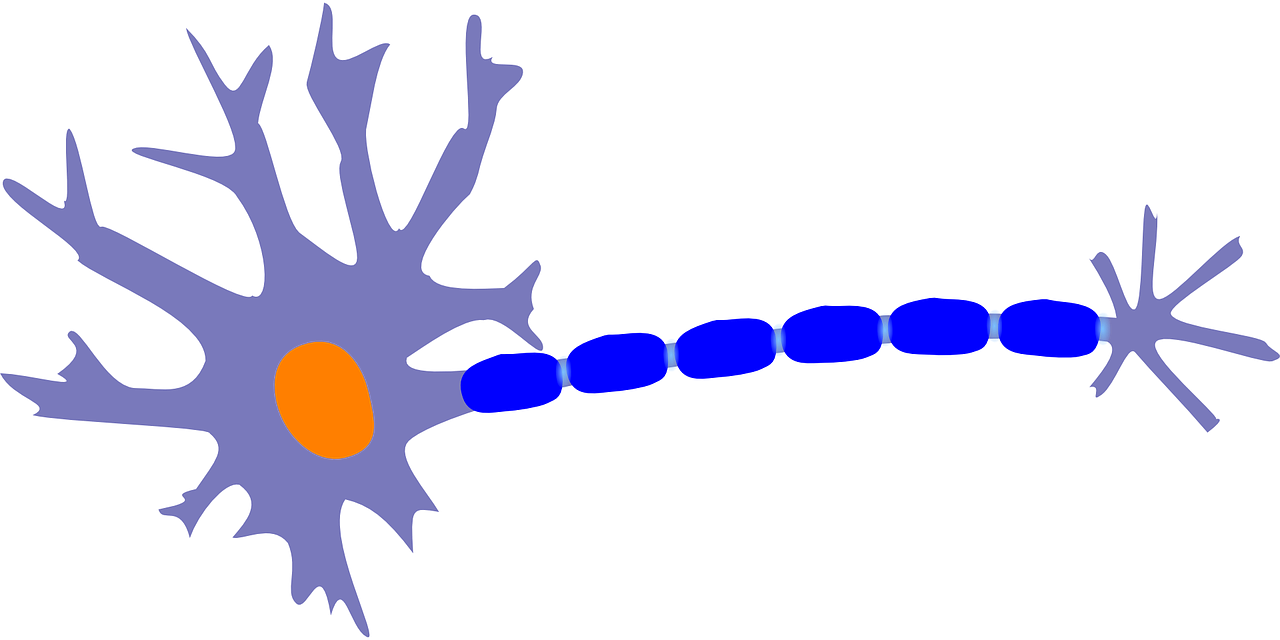 The brain, as the control centre of the body, is made up of around 100 billion nerve cells or neurons, which transmit and receive electrochemical signals via networks of millions of nerve fibres, the axons and dendrites. The axons pass electrical and chemical messages to other neurons, muscles or glands, and the dendrites receive messages from other cells. Until recently, scientists believed that after the brain developed during childhood and adolescence, the adult brain was static and unchangeable. However, Dr Alvaro Pascual-Leone1 said, “Thanks to a recent explosion of research into neuroplasticity, the pendulum has swung towards hopes that brain therapies will become a cure all. The reality is exciting yet sobering.” He went on to say, “Researchers delving into brain-based healing are discovering that changes that benefit one person may be detrimental to another. For that reason neuroplasticity treatments must be backed by science, prescribed to fit each patient, and monitored, which goes against the plethora of non-prescription brain training type Apps promising benefits to all.”

Neuroplasticity, also known as brain plasticity, is therefore the ability of the brain to change and develop throughout life in response to environmental, behavioural, and neural changes by reorganising its structure and functions using multiple mechanisms. In fact, it’s known that the brain changes in response to learning, meditation, diet, and life habits (including negative ones). If you have had a stroke, your brain will be constantly changing while you recover and neuroplasticity is the brain’s way of adjusting to meet your changing needs. Take a look at brainHQ.com if you want to find out more about brain plasticity.

Why Does Neuroplasticity Matter?

Neuroplasticity—if harnessed and carefully guided—can enhance and speed up recovery and restore lost functions. It’s a simple idea that can yield powerful results. As well as being a factor in your recovery from stroke or brain injury, neuroplasticity is the basis for many cognitive and physical rehabilitation practices. Dr Pascual-Leone says “There is a real message of hope for all of us in the sense there is an opportunity to overcome difficulties and cope with challenges that life throws at us. In developing some of these interventions, having detailed knowledge of the structures and the systems in the nervous system that give rise to their normal function and the dysfunction is particularly important.”

Ultimately, the theory behind neuroplasticity is that your brain will continue to build new neural pathways and heal as long as it is challenged by new information in a stimulating environment. Neuroplasticity won’t heal the permanently damaged parts of the brain, but it does allow for recovery by essentially re-programming your brain.

1. Pascual-Leone M.D., Ph.D., is Professor of Neurology and an Associate Dean for Clinical and Translational Research at Harvard Medical School. He serves as the Director of the Berenson-Allen Center for Noninvasive Brain Stimulation at Beth Israel Deaconess Medical Center, is a practicing behavioural neurologist and Chairman of the NovaVision Scientific Advisory Board.